Dr Cunningham has served as a Non-Executive Director on our board of directors since September 2015.

Dr Cunningham has over 30 years of experience in the pharmaceutical industry including leadership roles at several companies focused on developing respiratory medicines. He serves as a Non-Executive Director of the board of directors of Abzena Holdings and Non-Executive Chairperson of the board of directors of Medherant. Between 2006 and 2010, he was at SkyePharma (now part of Vectura Group), initially as Chief Operating Officer and subsequently as CEO where he was involved in the late-stage development of flutiform for asthma. Previously, he was CEO of Arakis, where he was involved in the early clinical development of glcopyrronium bromide, which is now marketed as Seebri for chronic obstructive pulmonary disease. Dr Cunningham received a degree in medicine from St. Mary’s, Imperial College, London University. 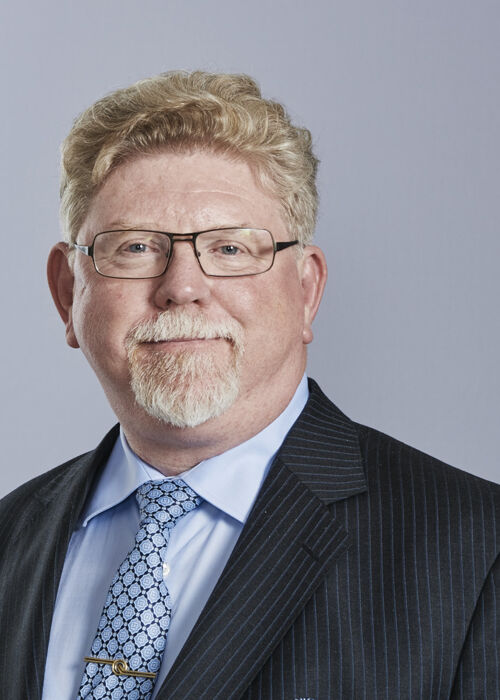 Non-Executive Chairperson of the Board 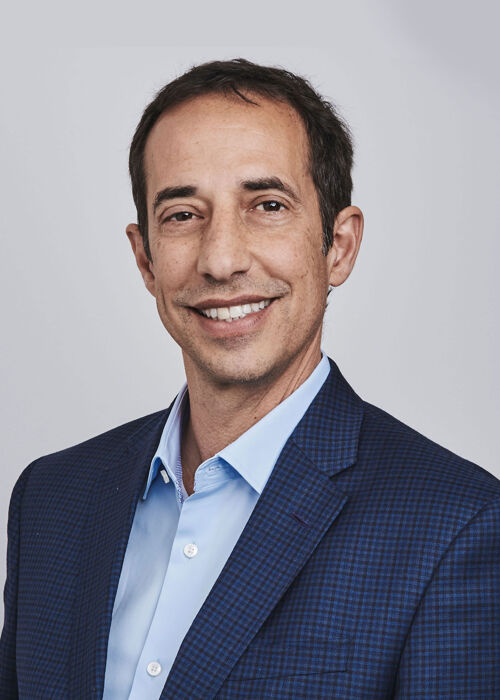 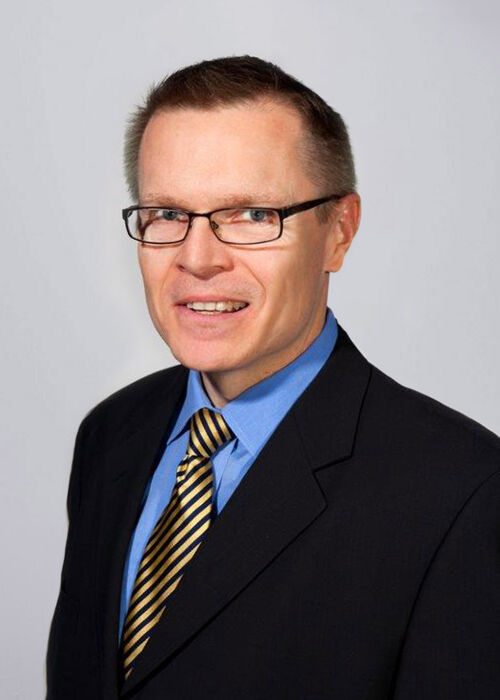 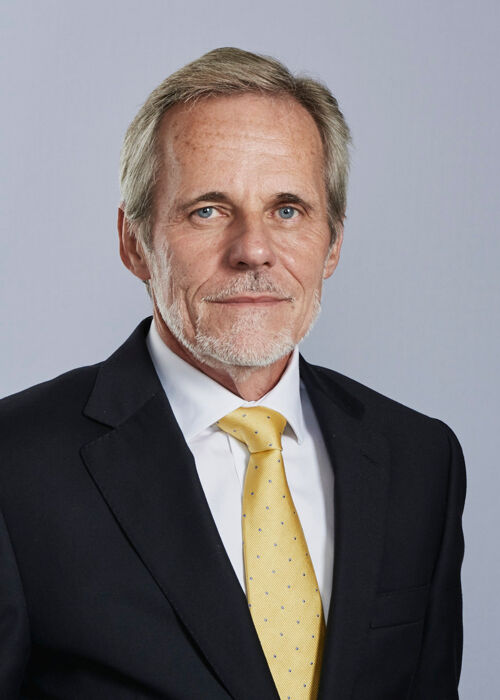 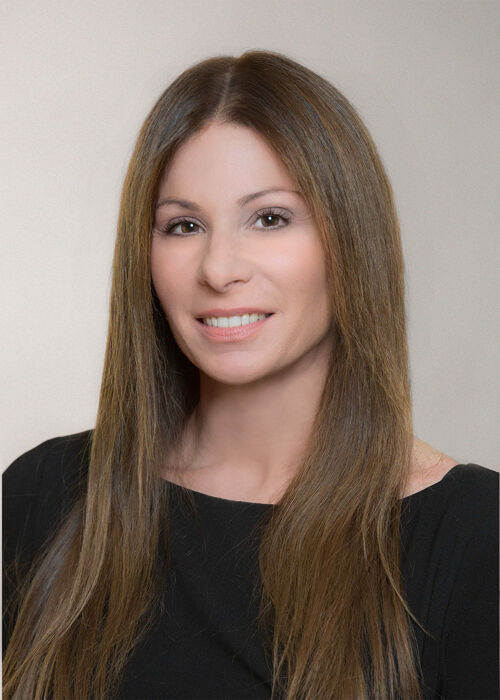 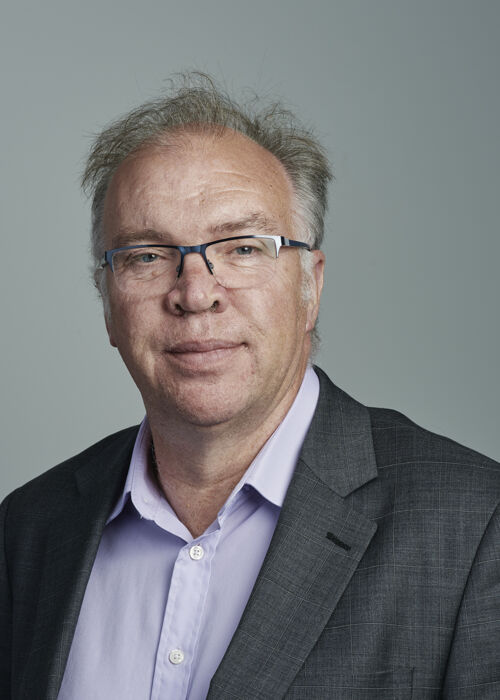 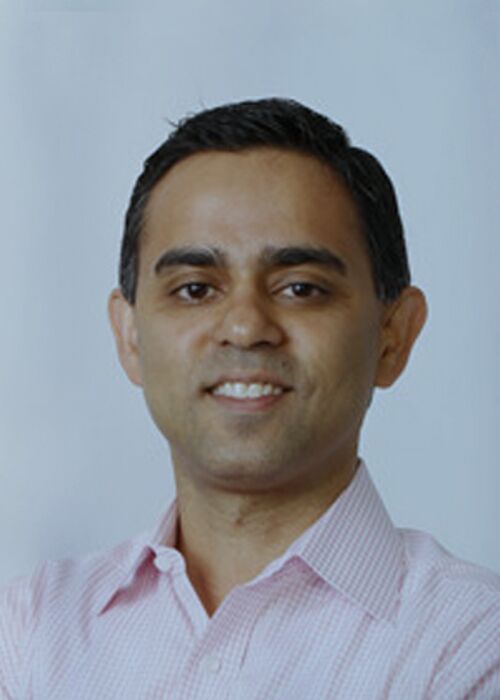 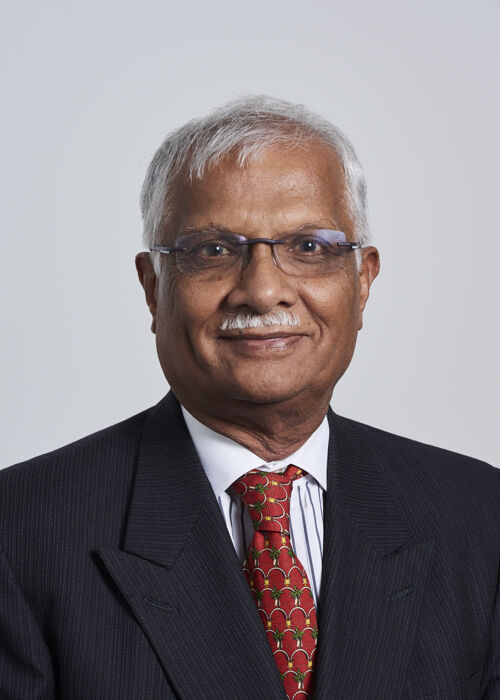 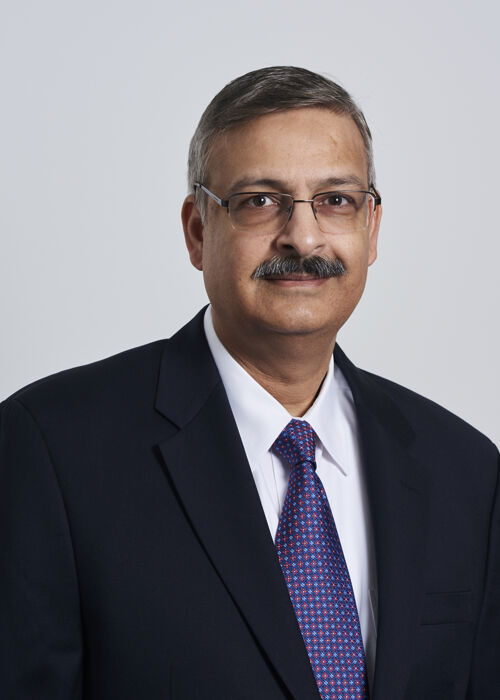 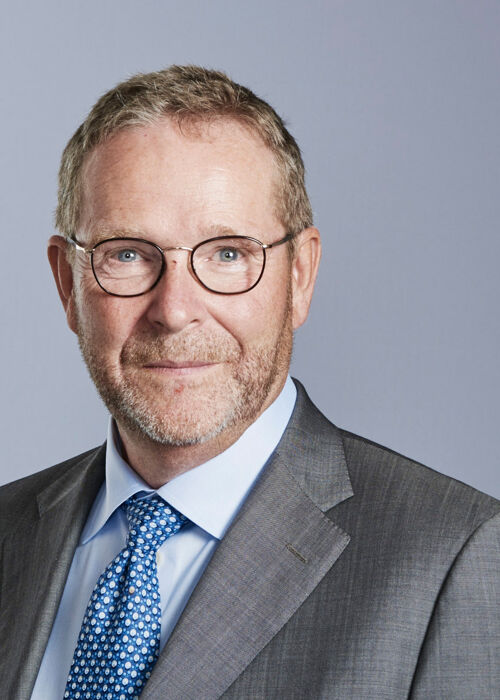